A Walk Down Memory Lane

Take a Walk Down Memory Lane With Marina at Keppel Bay 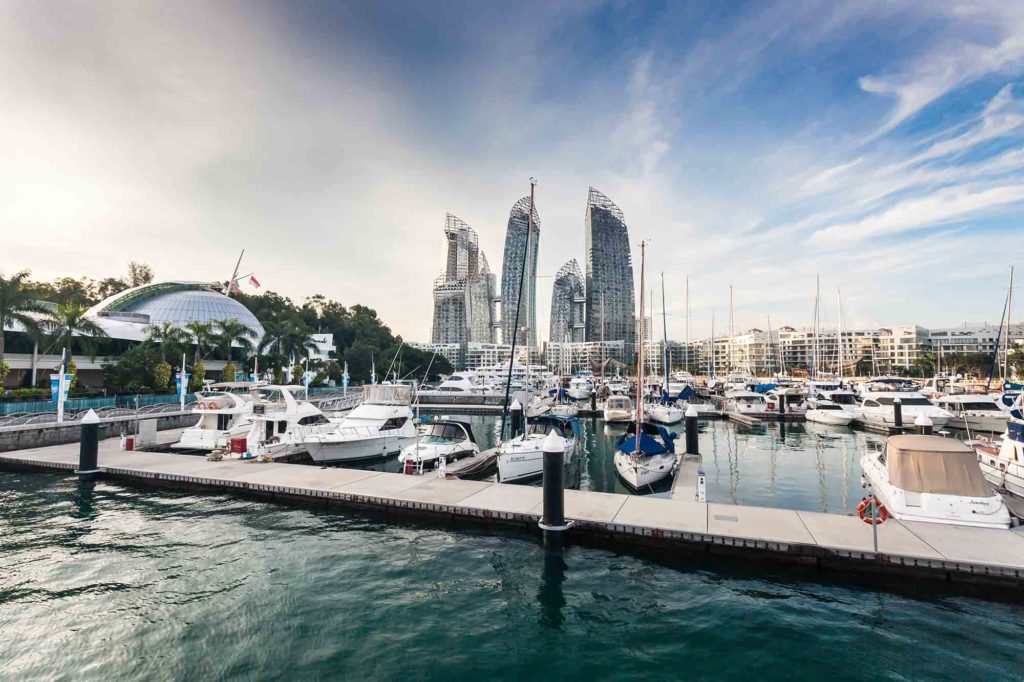 Marina at Keppel Bay has long been a spot where visitors can have a great time while lapping up the amazing views that surround us. With the continuing development of the Keppel Bay area, the southern shoreline of Singapore is poised to become an even more attractive and world-class waterfront destination.

Keppel Bay is located near the city but retains its unique charms as a nature and recreational enclave, making Marina at Keppel Bay the perfect place to set back, relax, and enjoy.

However, before all of these came to pass, do you know about our humble origins?

From the early days as an important harbour housing historic docks, transforming into a shipyard which serviced the many vessels that made us their port of call, to our present-day splendour, there is much to look back on and reminisce about. To help you learn more about our history, read on! 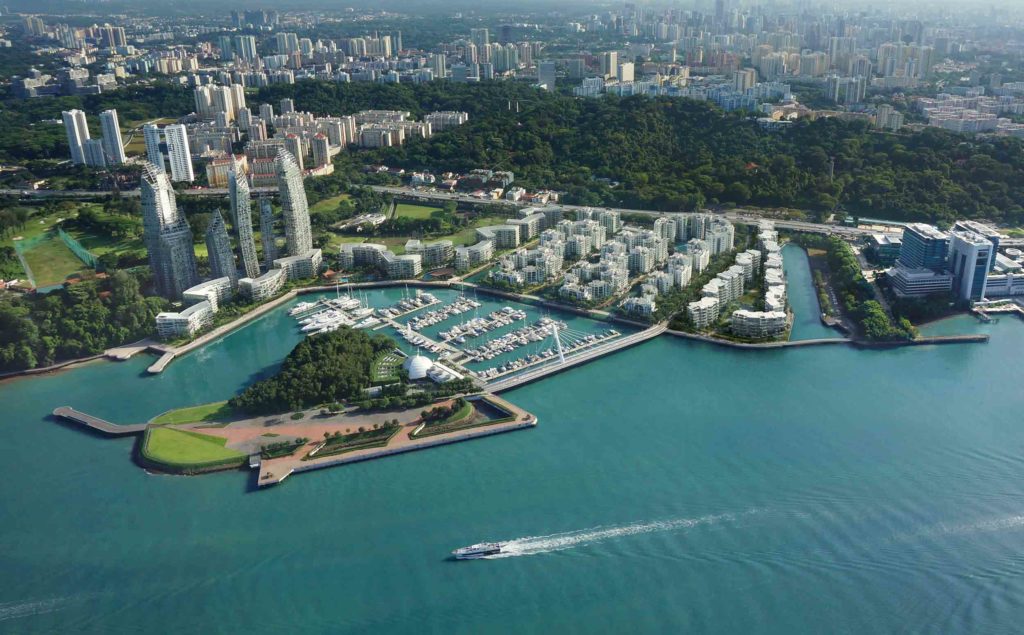 The Harbour Of Keppel

From as early as the 13th century, ships that were making their way from the Straits of Malacca to the South China Sea had the convenience of using the waterway in Keppel Bay for easy travel.

As historical documents revealed, English ships were also beneficiaries of this particular body of water. When William Farquhar, the first Resident of Singapore as appointed by Sir Stamford Raffles, chanced upon the area in September 1819, he declared a discovery of a brand ‘new harbour’ that was ripe for development.

Years later, when Captain Henry Keppel stopped at what was known as the New Harbor for repairs on his vessel, Meander, it left a deep impression on him. So much so that when he revisited in 1900, the now-Admiral was honoured with the renaming of the harbour to Keppel. This act was carried out by then acting Governor, Sir Alexander Swettenham.

Suffice to say, the development of Keppel Harbour has been key to Singapore’s growth and success. 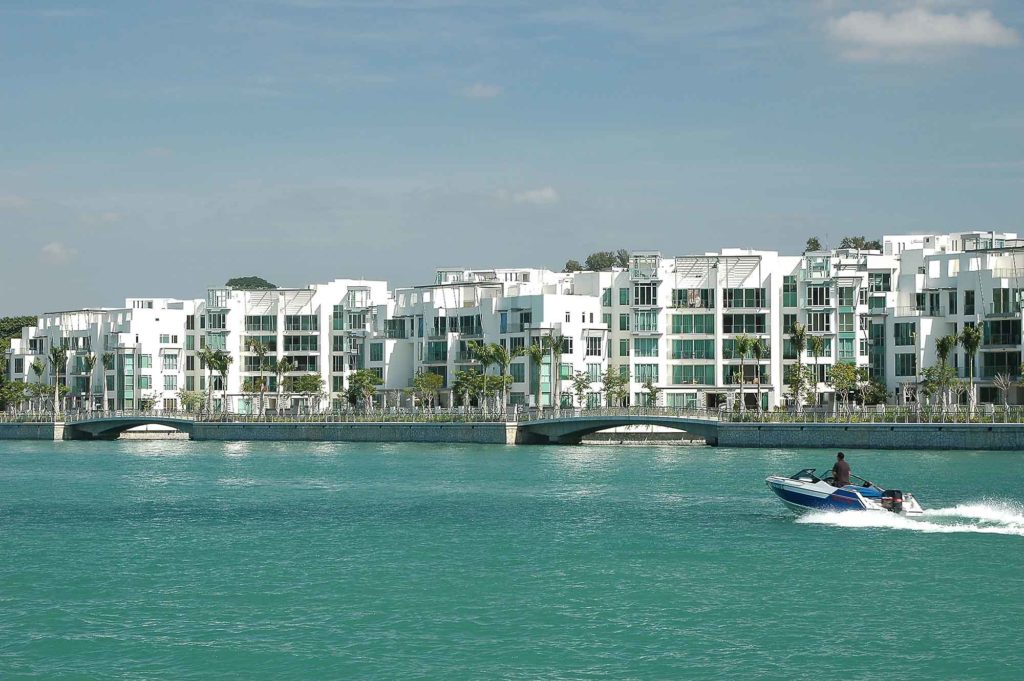 History In The Making

Within the successful harbour also lie several of Singapore’s oldest and more important docks. The country’s first-ever graving dock, known as Dock No 1, was constructed here in 1859. Such graving docks allow vessels to be floated in. The water is then drained so repairs and maintenance can be carried out. Vessels can also be built more conveniently before they touch the open seas in such graving docks.

Eight years on, Dock No 2 was built in 1857. If you take a closer look at the architecture of the Caribbean at Keppel Bay, the very same dock has been seamlessly integrated into the design of the iconic landmark in the area.

That is not the only remnant of our history to be included in Singapore’s modernisation. In the early 1900s, the world’s second-largest dock, the 40,000 dwt. King’s Dock, was opened. Subsequently, the 30,000 dwt. Queen’s Dock followed in 1956, and is now the water channel that separates the Caribbean at Keppel Bay and Reflections at Keppel Bay. 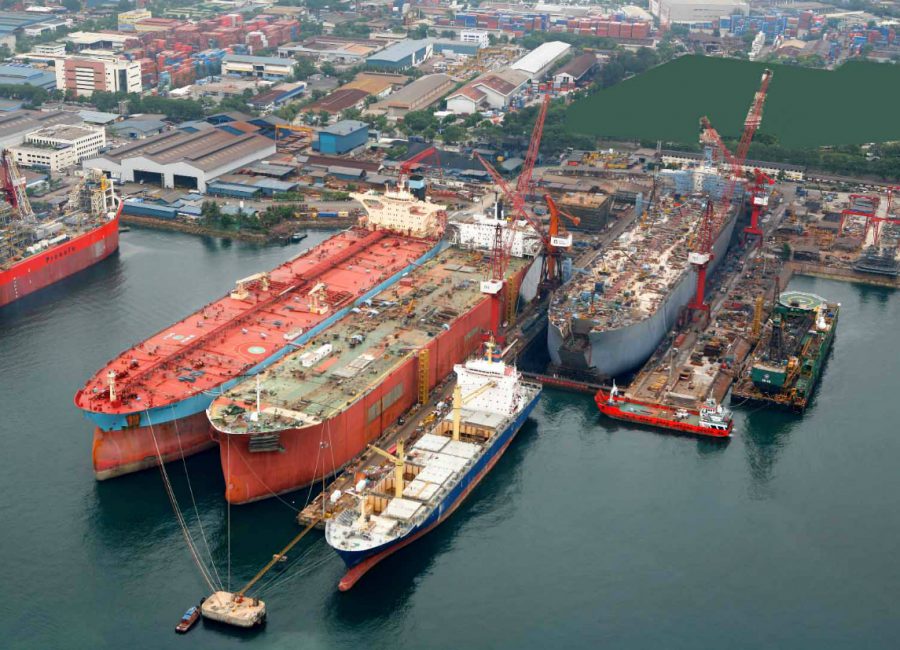 When one talks about Keppel, the shipyard is never too far from the conversation. After all, the progress of Singapore can be tied closely to our story as well.

In 1964, the statutory board that was the Port of Singapore Authority was formed. Its Drydock department was eventually taken over by the Singapore Drydocks and Engineering Company, which changed its name to Keppel Shipyard (Private) Limited on August 23, 1968.

Thus, began the journey of Keppel alongside Singapore. The company’s first shipyard in Telok Blangah used to lie where the Caribbean at Keppel Bay, Reflections at Keppel Bay, and Keppel Island is today. With the size of operations, it was easy to see how much that figured into charting the course for the future of Singapore.

With the Keppel corporation continuing its successful operations with a global network of 20 shipyards and offices, and Marina at Keppel Bay constantly bringing in new attractions and promotions, there is certainly more to look out for. Join us as we continue to create new and exciting happenings here at Marina at Keppel Bay!

Keen to keep up with what is happening with Marina at Keppel Bay? Sign up for our newsletter now and be the first to know about any exciting happenings today.